A Place To Remember

It's now trending favourite & loved by people of Dapoli....

Take a Tour of The Resort

One stunning area of resort and restaurants....

A place to remember

Temples -  Dapoli is famous for some very rare temples. Two of the most popular temples in Dapoli are the Durga Devi mandir in Harnai and the Kadyavarcha Ganpati temple in Anjarle both less than half an hour awa from the resort.

Beaches Nearby - Palande is sequestered between the Murud beach and Harnai beach. The Murud beach extends seam lessly on to the Karde beach. Murud beach is also well known for the water rides and parasailing on the beach organized there. 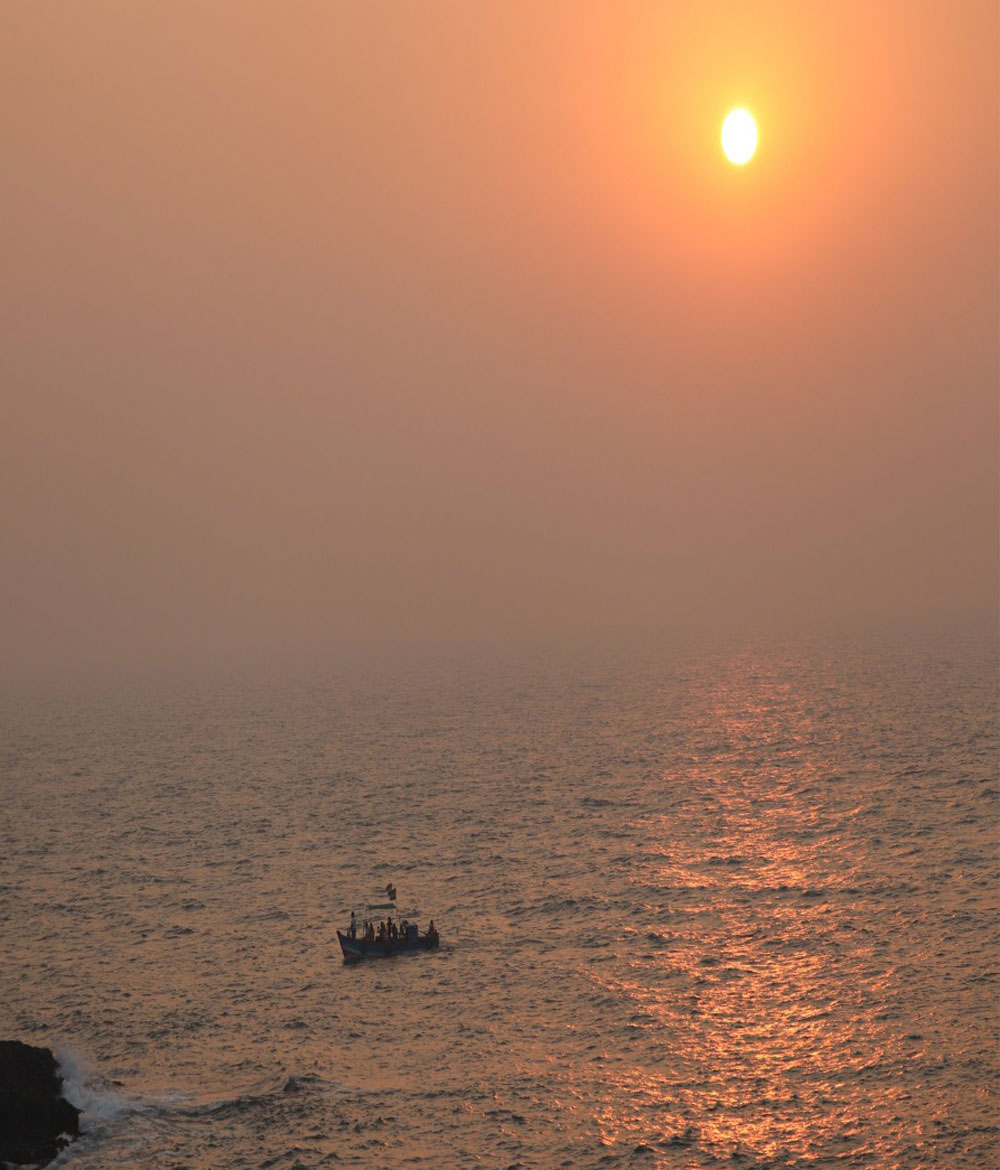 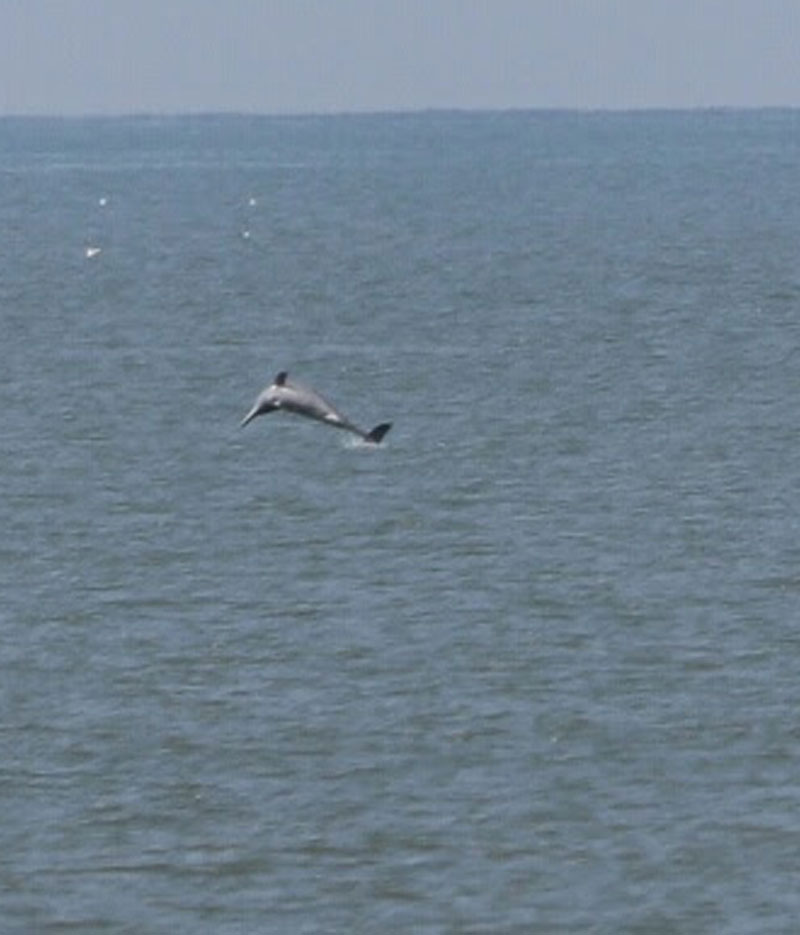 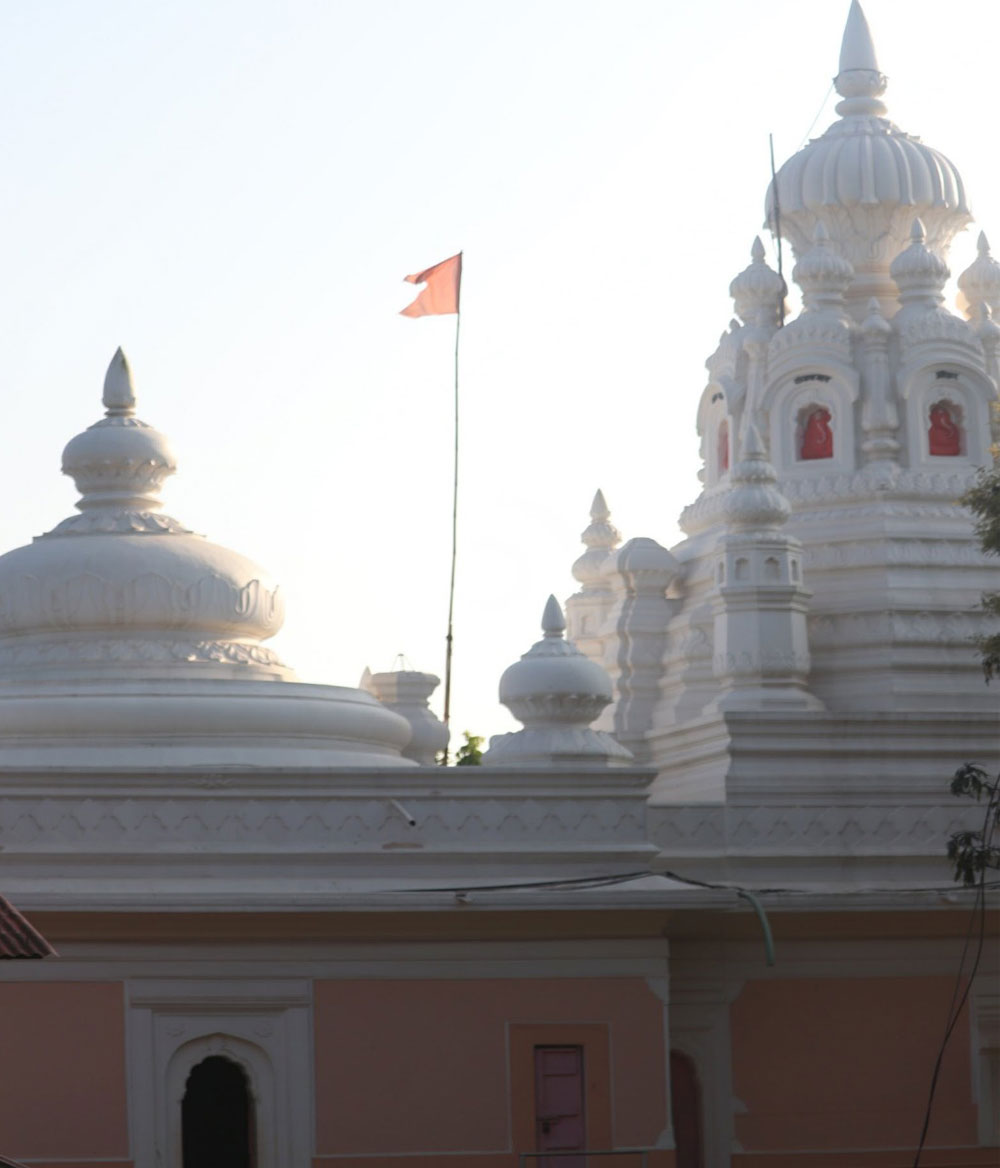 Located right besides the main road to Harnai, Shree Ganesh Sai is a cozy resort located on the beach of Palande. The resort has spacious AC and non AC sea view cottage rooms. The resort opens out to a unspoilt stretch of beach. Shree Ganesh Sai offers an affordable beach stay in its clean and comfortable beach cottages. The resort has AC as well as non AC rooms which are all equipped with attached wash rooms. The new cottage enjoys beatiful sea view even from inside the room! 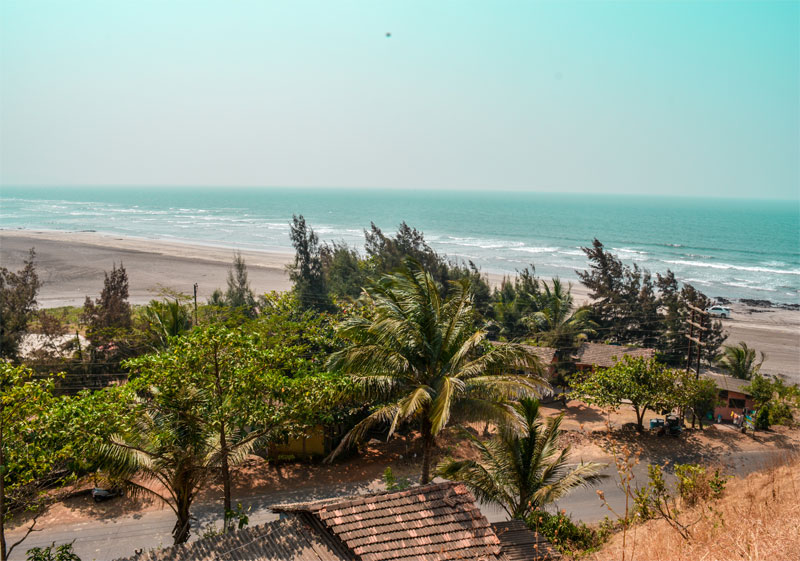 If you use the shortest route to Dapoli, Dapoli is just about 185 kms from Pune and 215 kms from Mumbai however it is better to use the NH 17 till Khed and use the SH104 to reach Dapoli considering the current road condition and ease of travel. Via Khed Dapoli is 200 kms from Pune and 240 kms from Mumbai. Once you reach Dapoli continue straight ahead towards Anjarle. At about 12 kms from Dapoli bus depot you will find Shree Ganesh Sai right by the main road. 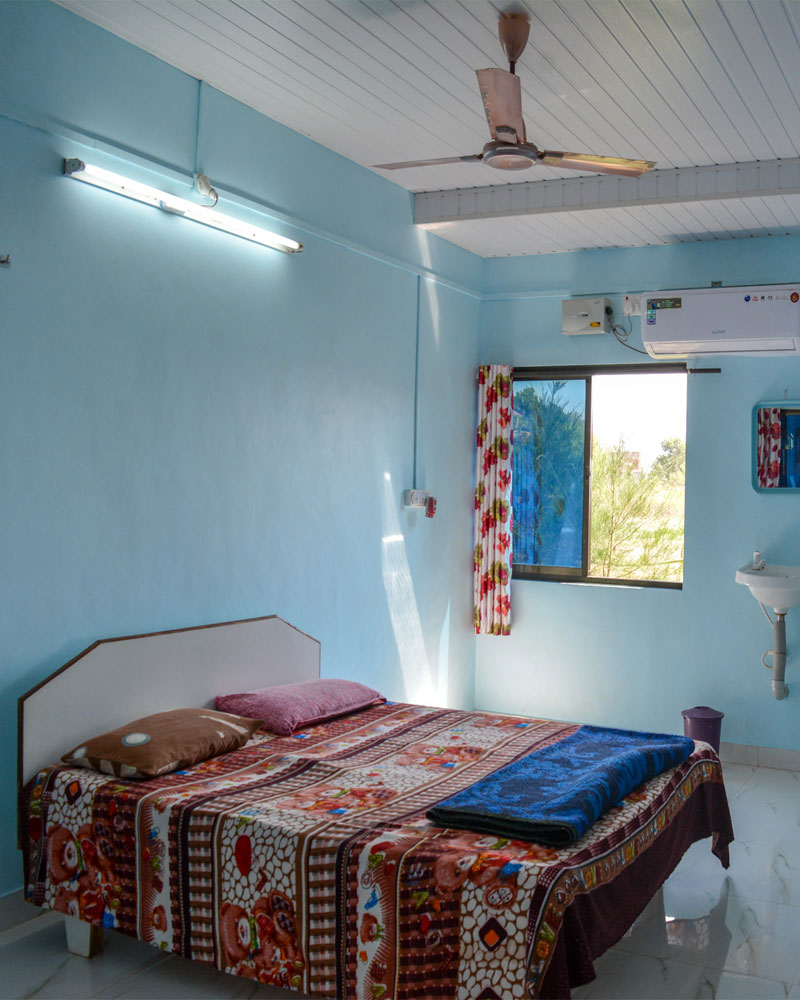 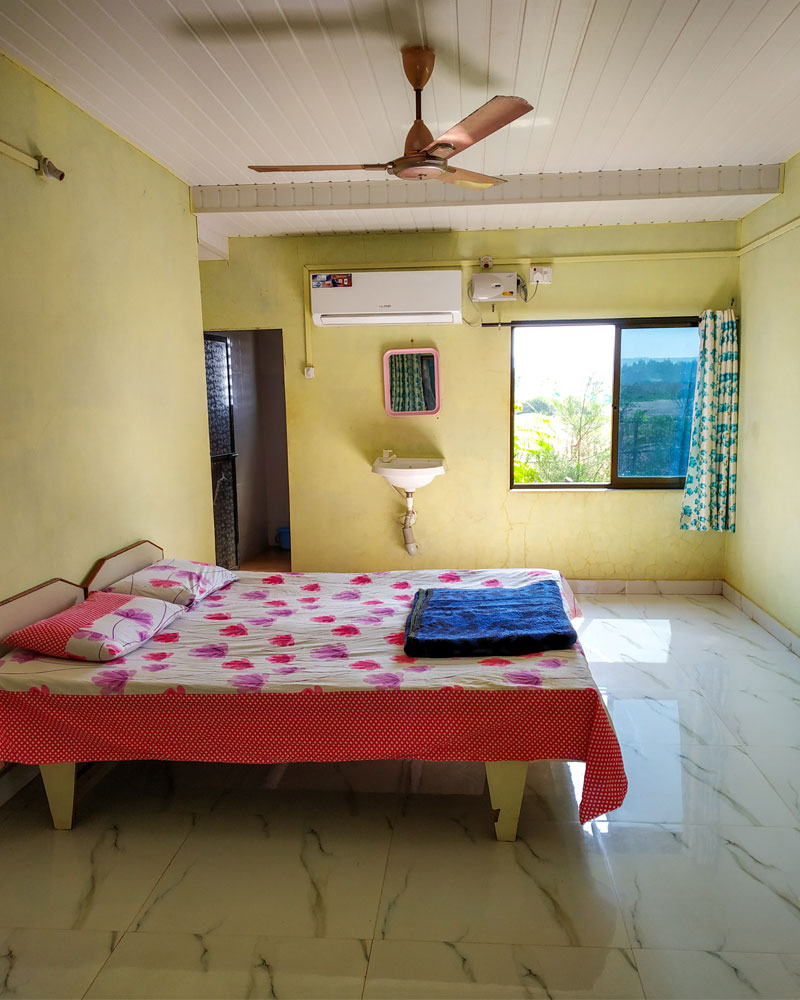 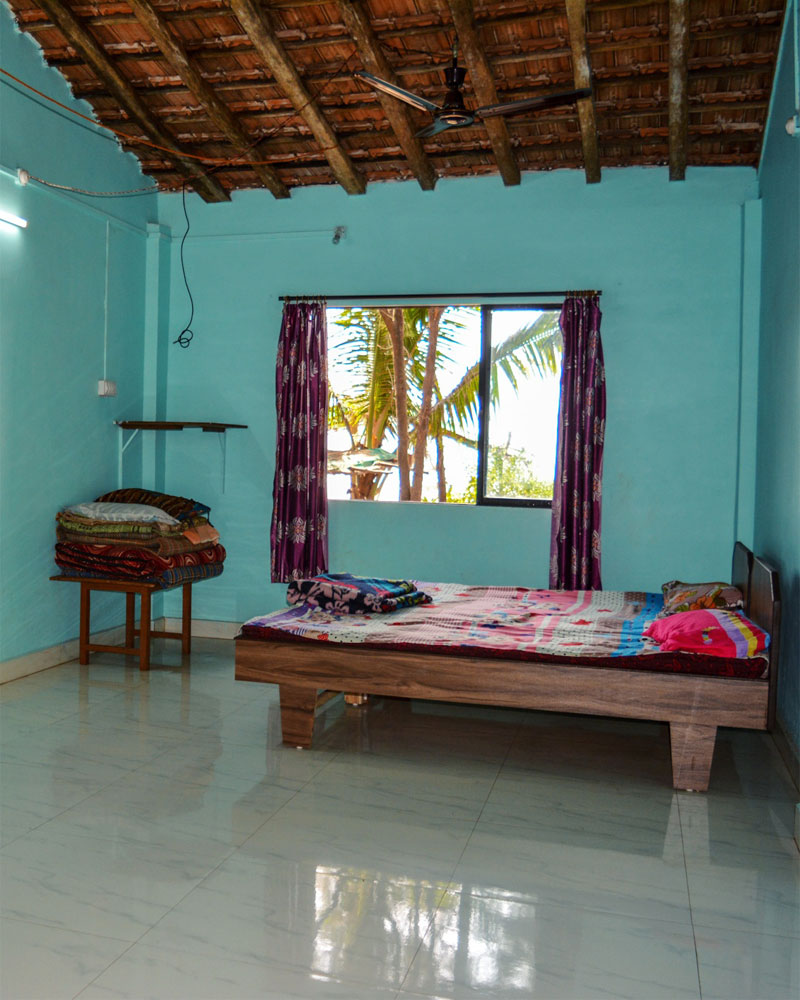 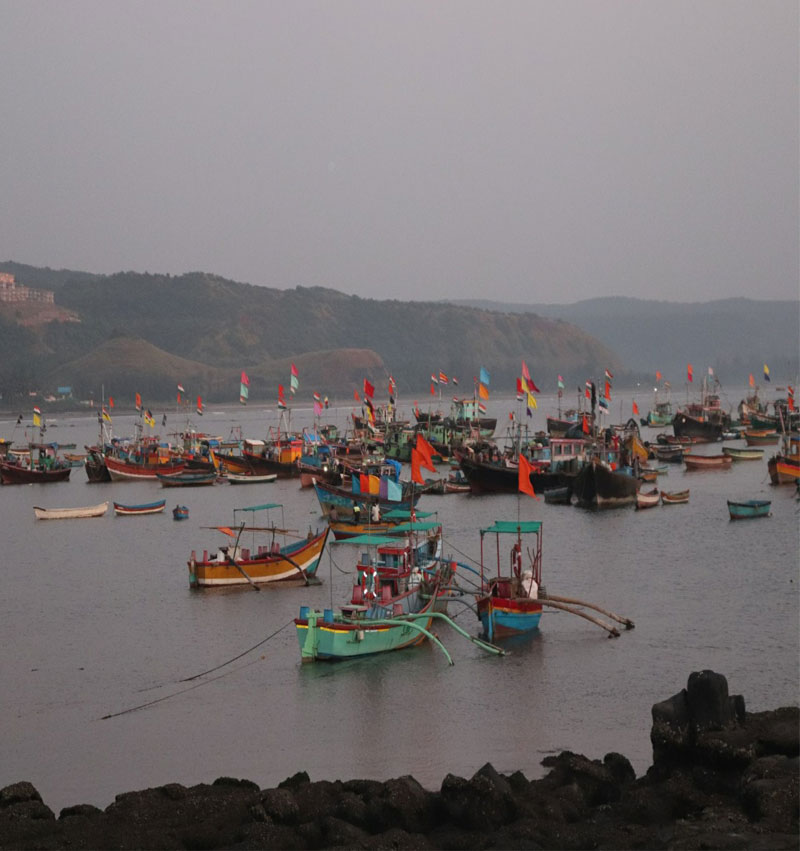 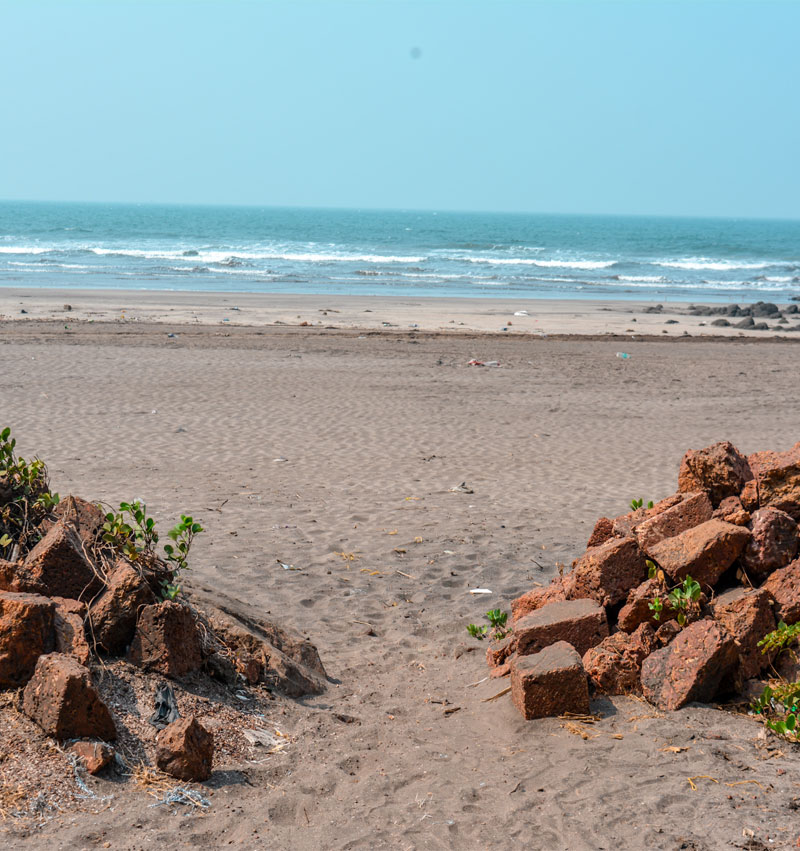 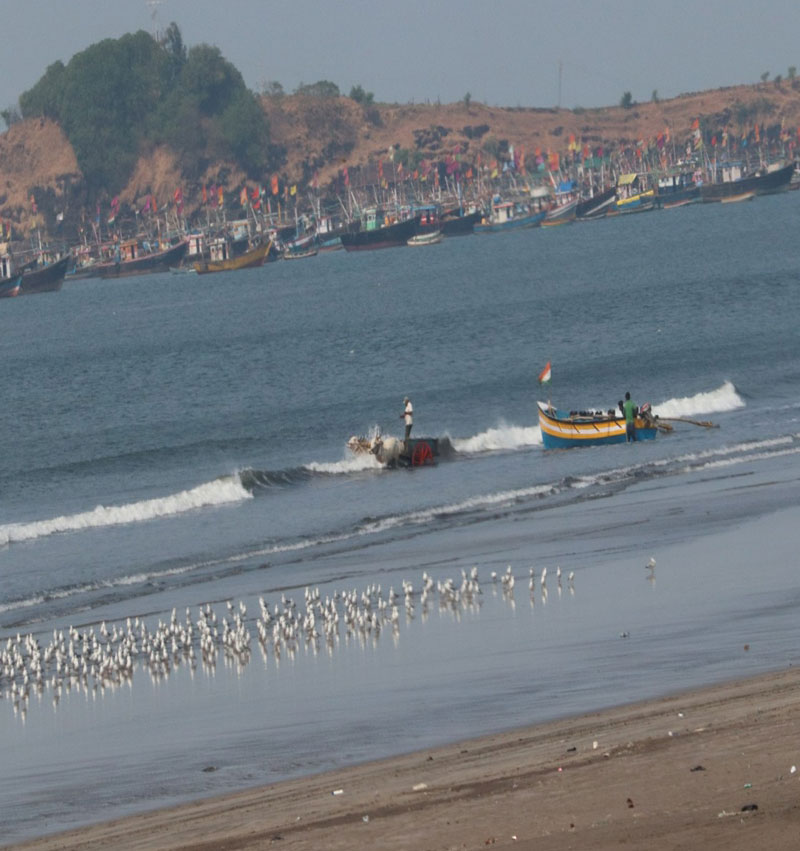 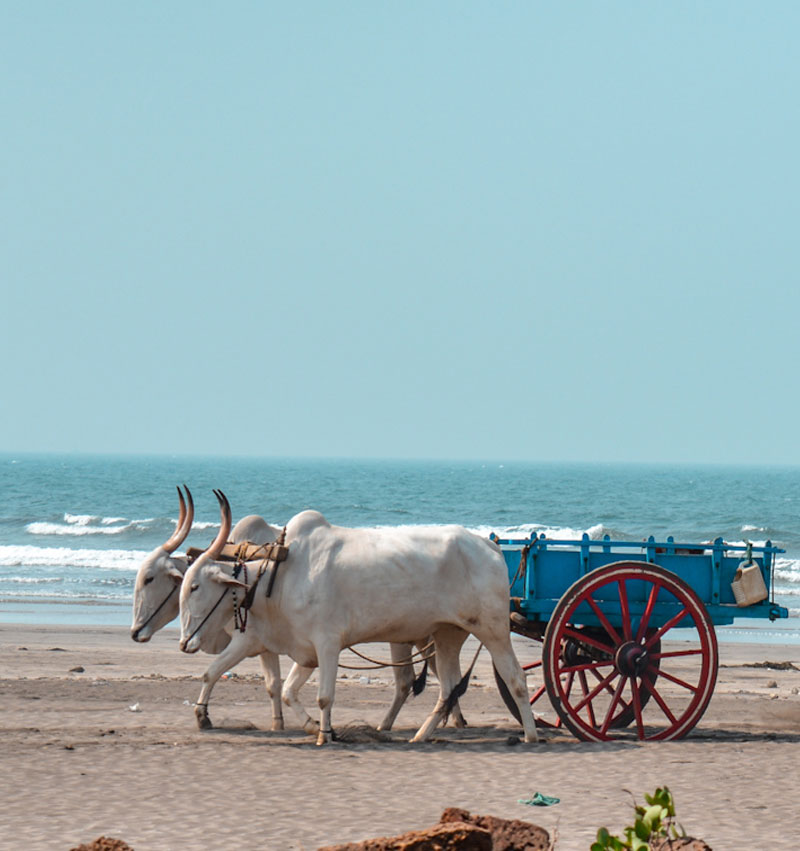 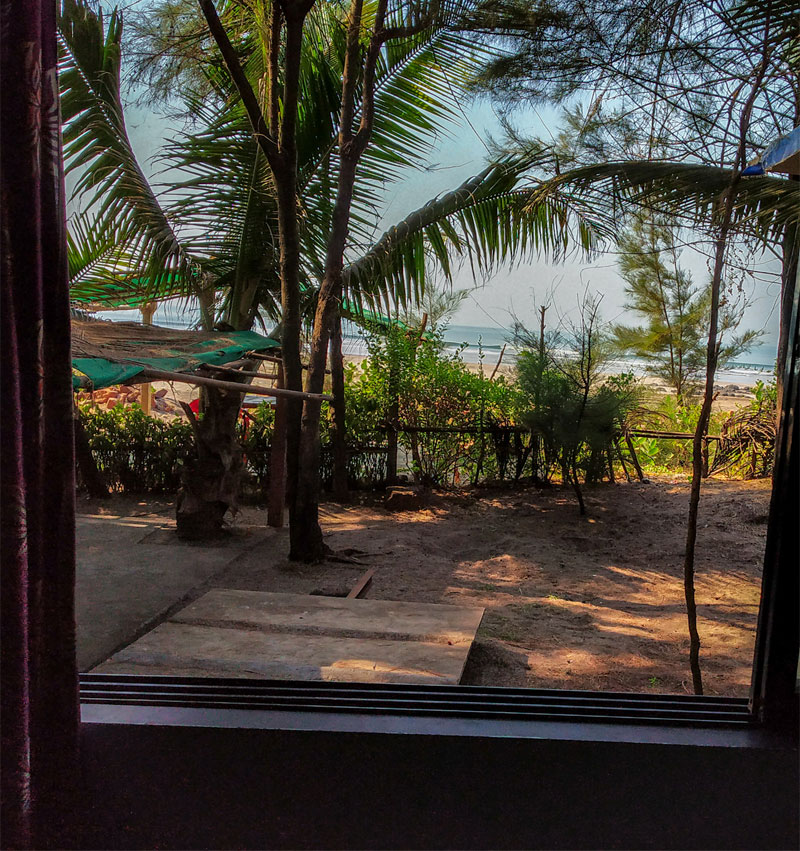 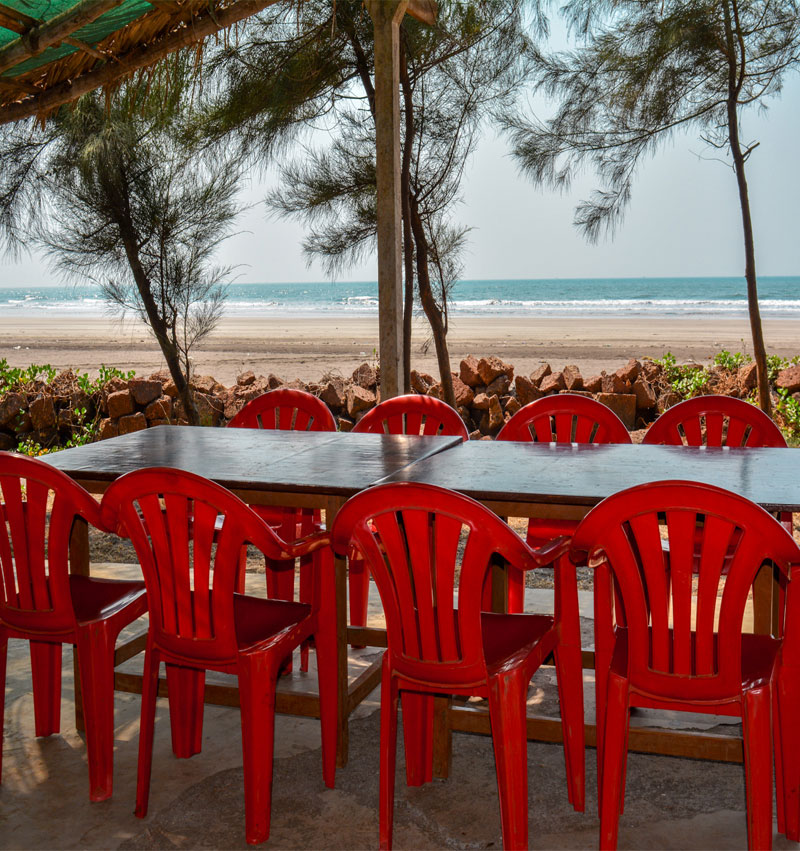